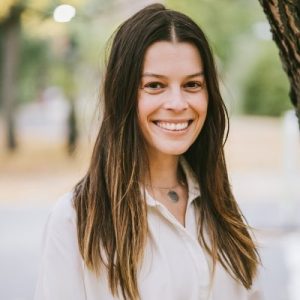 All classes being taught online.

No meetings on campus.

Crime and Punishment in Russian History (not offered 2020/21)

Imperial Russia: State and Society between Europe and Asia

After Stalin: Soviet History from "Thaw" to Collapse (not offered 2020/21)

Collapse: The Fall and Afterlife of the Soviet Union

Jonathan Williams ’19 – Siberia as Stage: Russia Depicted in Allied Narratives of the Intervention in Siberia, 1918-1920