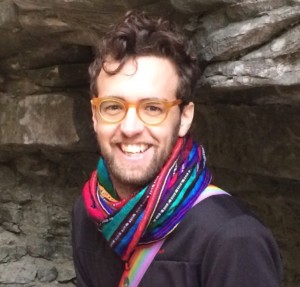 Matt Swagler is a historian of  West and Central Africa, focusing on decolonization and popular politics in Senegal and Congo-Brazzaville. In his teaching and scholarship, he also explores histories of childhood, Pan-Africanism, gender and sexuality in Africa, and Africa within the global economy.

His current book manuscript is entitled Decolonization’s Discontents: Youth Radicalism in Francophone Africa, 1958-1974. This work shows how autonomous youth organizations in Senegal and Congo-Brazzaville rejected the terms of independence from French rule and mobilized young men and women around a more extensive vision of decolonization. By highlighting the words and actions of former African activists, the book offers new perspectives on the history of the 1960s, and inspired a course for Fall 2020 on the global protest movements of 1968-69.