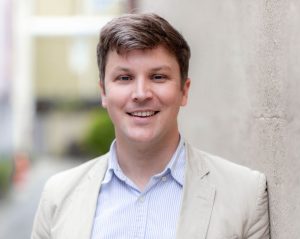 Faith and Profit in the Medieval Mediterranean

The Medieval World System: Globalization before 1500

Joining the Williams History Department in 2022, Joel Pattison is a historian of the medieval Mediterranean. In particular, he is interested in merchant culture and the role of religion in creating common expectations of trade and exchange between Christians, Jews, and Muslims in Italy and the Western Mediterranean. His current book project, Trade and Religious Boundaries in the Medieval Maghrib, evaluates the influence of Islamic law and Christian canon law in structuring trade between Genoa and the Maghrib between 1150 and 1300 CE. He has received a Fulbright award for study in Italy, a Marian and Andrew Heiskel Rome Prize in Medieval Studies at the American Academy in Rome, and an Andrew Mellon postdoctoral fellowship in the Humanities at the University of Pennsylvania.

“Italy and the Hafsids in the Medieval Period.” Oxford Research Encyclopedia of African History (submitted and under review, September 2021)

“Trade and Immigration in Early Ḥafṣid Tunis: Evidence from Genoa.” Journal of North African Studies (May 2020).