War Diary: The Life of the Mind During the Siege of Leningrad 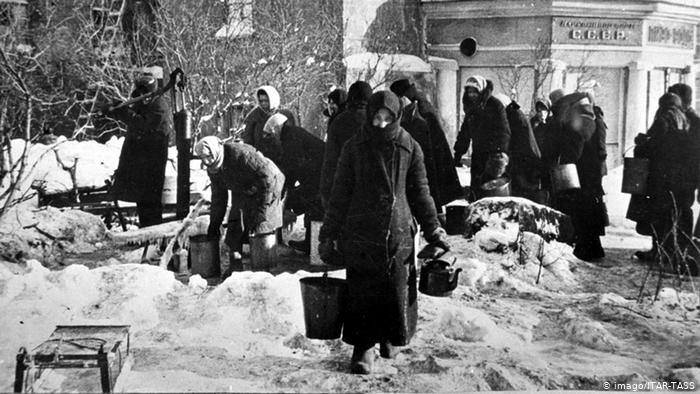 A Department of History Class of 1960 Scholars Lecture by
ALEXIS PERI
Director of Graduate Studies and Associate Professor of History
Boston University
THURSDAY, OCTOBER 15
at 4:45 pm on ZOOM (Click on Link)

Alexis Peri is the Director of Graduate Studies and Associate Professor of History at Boston University. She received her B.A., M.A., and Ph.D., from the University of California, Berkeley.

Alexis Peri focuses on the history of modern Russia and Eastern Europe, especially the Soviet period. She has strong interests in the history of modern warfare, terror and terrorism, intimacy and private life, women and gender, US-Soviet relations, diaries, letters, and the importance of literature in history. Peri has published a monograph entitled The War Within: Diaries from the Siege of Leningrad (Harvard University Press, 2017), which won the 2018 Pushkin House Book Prize, the 2018 University of Southern California Book Prize in Literary and Cultural Studies, and the 2018 American Association of Teachers of Slavic and East European Languages (AATSEEL) Book Prize in Cultural Studies. It also received an Honorable Mention for the 2018 Reginald Zelnik Book Prize in History.

Peri has published articles in Kritika, The Russian Review, and The Soviet and Post-Soviet Review as well as chapters in the following edited volumes: 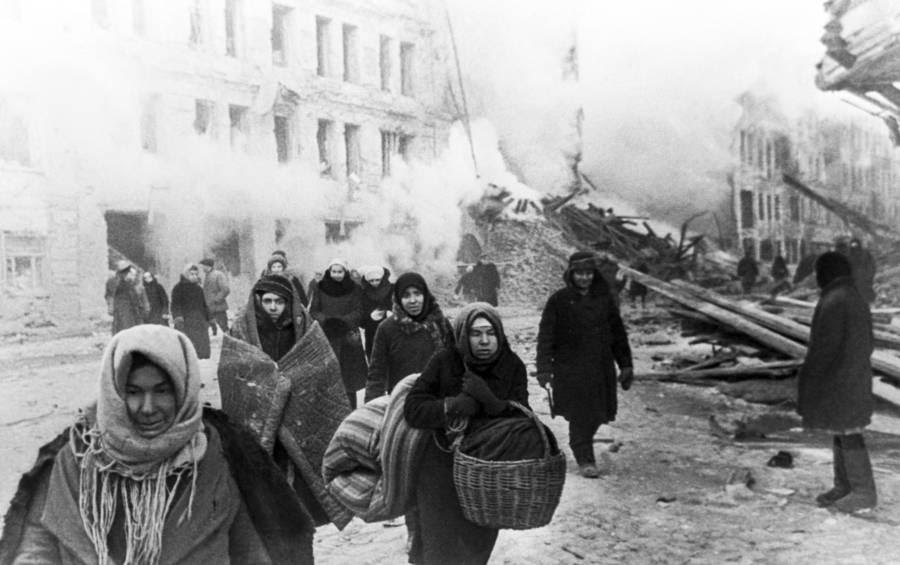 and American women formed during WWII, and it traces how they struggled to maintain those friendships during the Cold War and McCarthyism. The project is tentatively titled: Dear Unknown Friend: Soviet and American Women Discover the Power of the Personal (under contract with Harvard University Press).
Peri was the recipient of the 2019 Gerald and Deanne Gitner Family Prize in Undergraduate Teaching.